Vince Wilson has always been interested in science, history, and the unexplained since as far back as he can remember. A hypnotist and futurist, Vince joined the American Institute of Parapsychology in 2009. Wilson is the author of Ghost Tech and Ghost Science. He has lectured on consciousness survival and has also appeared on all the major local TV stations in the Baltimore area and on numerous radio stations. Vince has also been featured on Creepy Canada and Destination America in 2005 aboard the USS Constellation, the Discovery Channel in 2006 for an investigation he did at the Edgar Allan Poe House in Baltimore and returned to the USS Constellation for The Holzer Files on The Travel Channel.  In 2022 he investigated several haunted places in Baltimore for PBS. He is also very studied on the occult, hypnosis, science and the supernatural and many other aspects of the unexplained. In 2011 Vince achieved a life-long dream when he was certified by the American Institute for Parapsychology as a parapsychologist. Recently he became the AIP executive director.

Currently he is a Consulting Hypnotist in Delaware but still maintains an interest in parapsychology and anomalous phenomena.

Vince is also a highly acclaimed magician and “paranormal entertainer”. This gives him a unique insight into nature of the human mind. 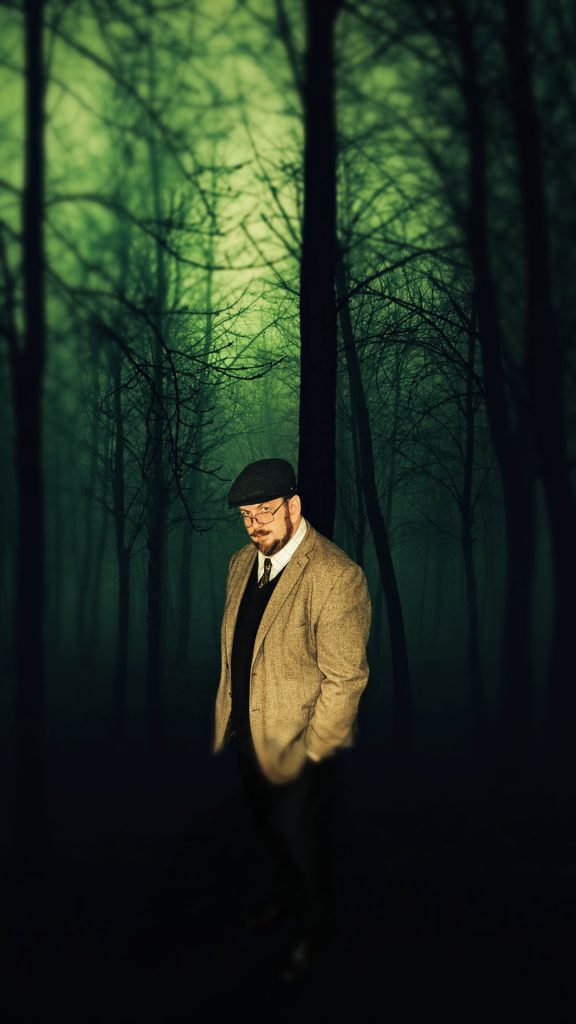